In the same way that the first riverrun album Pentimento was made at the same time as the Daniel Land & The Modern Painters album Love Songs For The Chemical Generation (and La Mer came from the same time period as The Space Between Us), this album is umbilically linked to my 2016 album In Love With A Ghost.

Many of the pieces on Romer Shoal started life in the same primordial soup as In Love With A Ghost, the process quickly becoming like composting – taking discarded elements from one piece and reprocessing them in another. The eerie synthesizer on the track 'Romer Shoal', for example, is a radically-reprocessed electric piano sound from the track 'The Dream of The Royal Court', that was on a BFW Recordings complilation (and made at the same time as In Love With A Ghost). The track 'Twin Lights' consists mainly of a discarded – and modified – synthesizer part that was initially intended for 'Saints With His Mercy'. Also thrown in to the mix are a range of natural and processed field recordings, from my time in America, and from my archive.

The two albums were developed concurrently, and deal with similar – albeit contrasting – subject matter. Whereas In Love With A Ghost was heavily inspired by the time my partner and I spent in New York City between September 2014 and May 2015, the focus on Romer Shoal was less literary or romantic, but rather an exploration of geography and memory – in particular the locales outside of New York City, around New York harbour and along the Atlantic Coast. The two albums can, therefore, be seen as counterpoints to each other, or alternate sides of the same coin; In Love With A Ghost as the busy, city-based, night-time record, and Romer Shoal as the quiet, outskirts, day-time record.

Having lived with Romer Shoal for some time now – it was actually completed in the summer of 2015 – I believe it to be one of the strongest riverrun albums. I particularly like the way the record is structured – six short pieces, followed by a very long one – and feel that 'Dubos Point' (the long last track, which I worked on in fits and starts for over a year) is perhaps the culmination of the riverrun sound.

Originally released in 2016, the fourth riverrun album was heavily inspired by the time Land and his partner spent in New York in 2014 and 2015, in this case, a nostalgic exploration of New York harbour and surrounding areas. 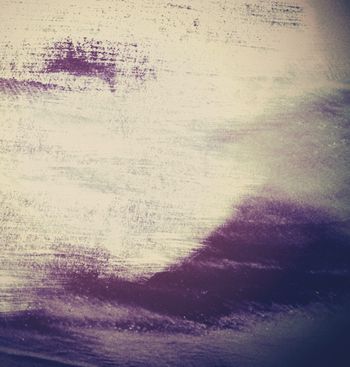 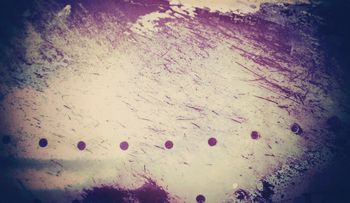 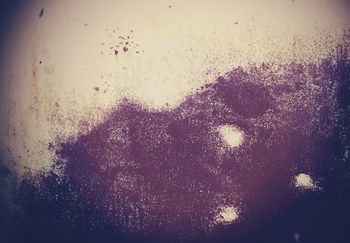 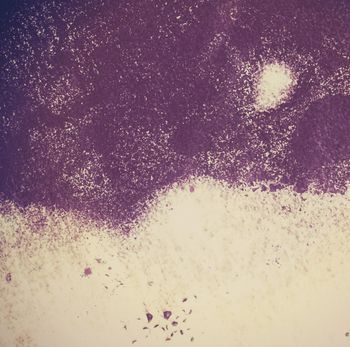 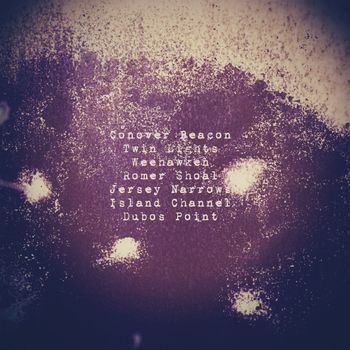