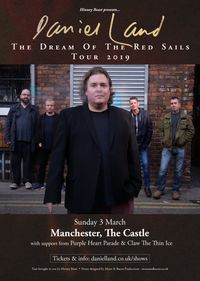 This show is now sold out! 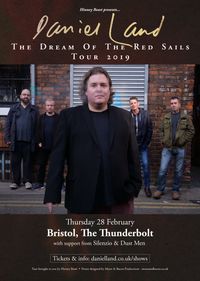 Daniel Land returns to Bristol for the first time in ten years! This is a full-band show performing songs from his new album 'The Dream Of The Red Sails' plus old favourites. Tickets £4.50 advance, £5 on the door. Support from Silenzio + Dust Men. 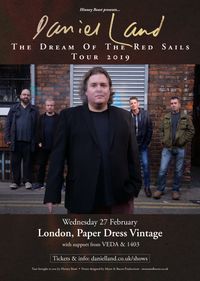 Full band set from Daniel Land, playing tracks from 'The Dream Of The Red Sails', 'In Love With a Ghost', and Daniel Land & The Modern Painters favourites. Tickets £6 advance, or £7 on the door. Support bands TBC. 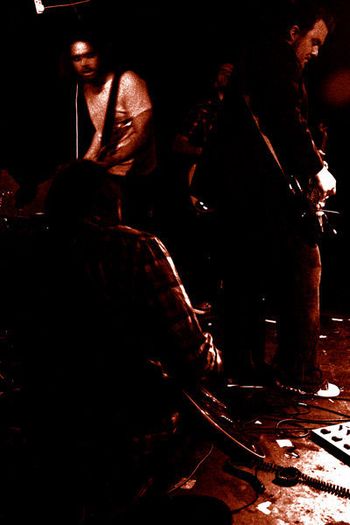 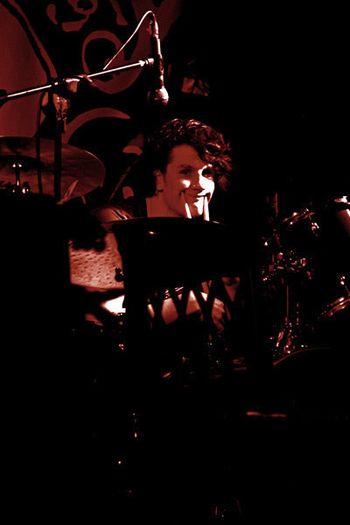 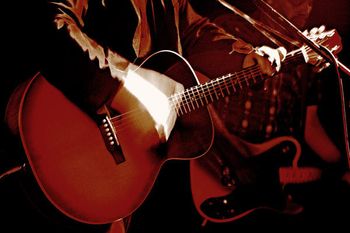 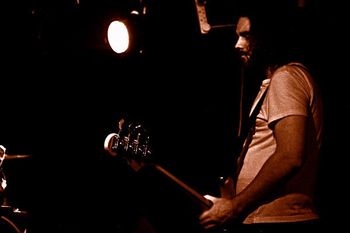 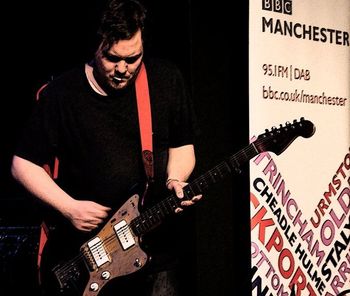 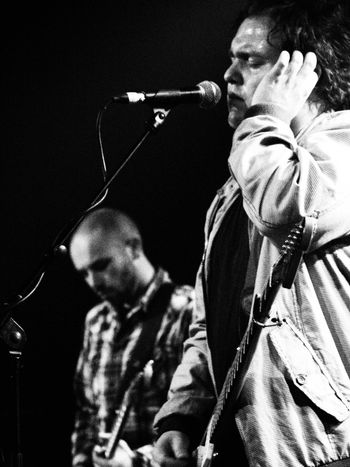 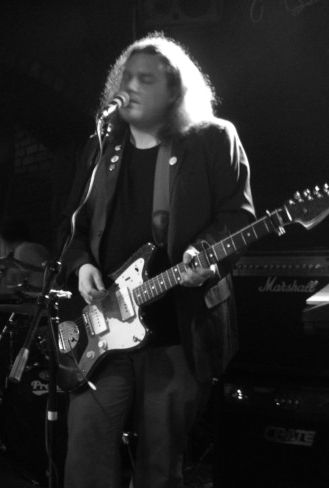 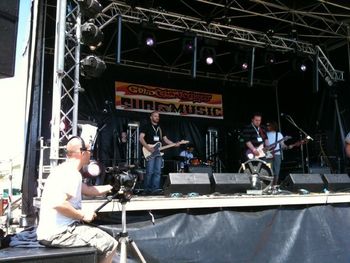 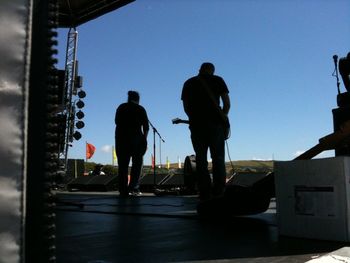 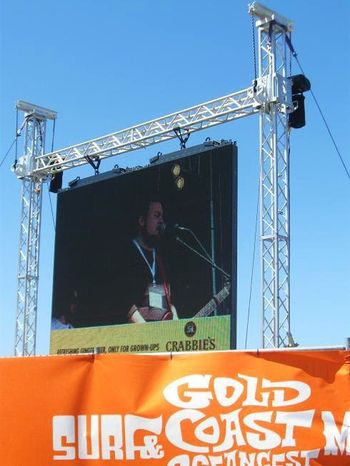 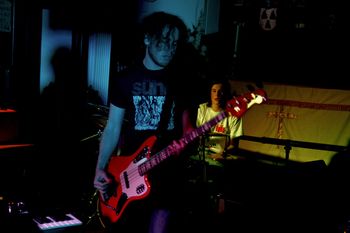 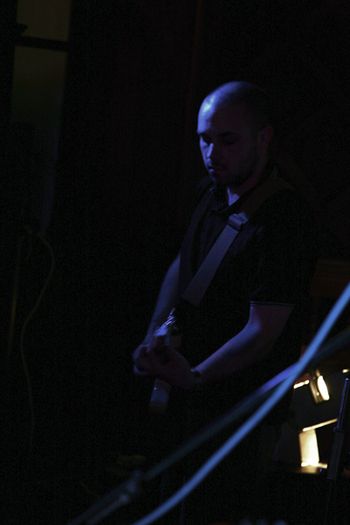 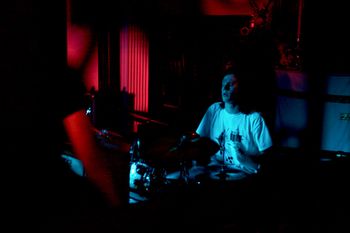 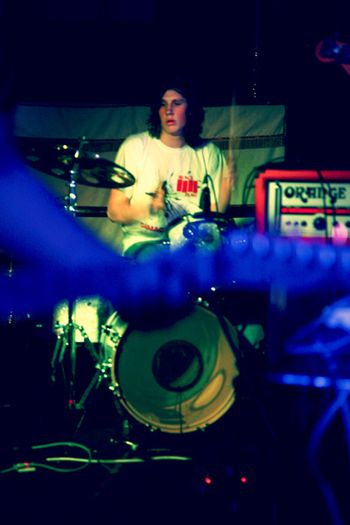 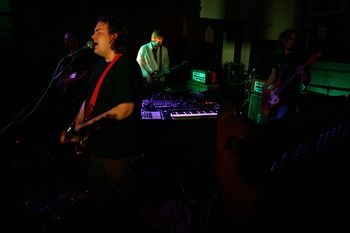 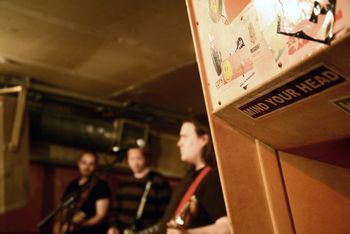 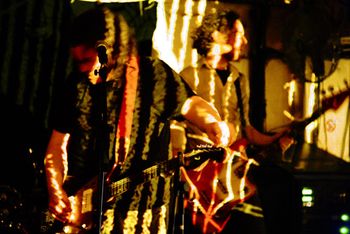 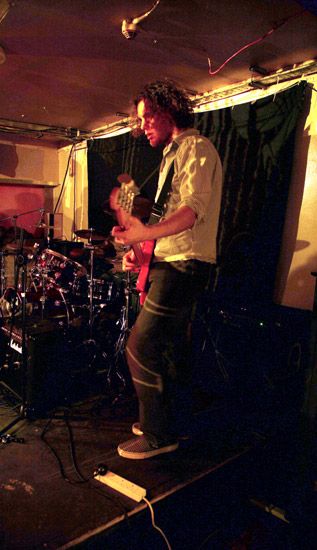 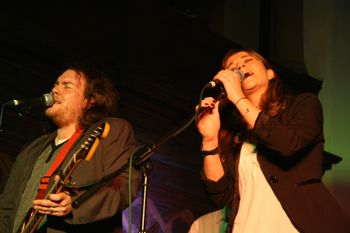 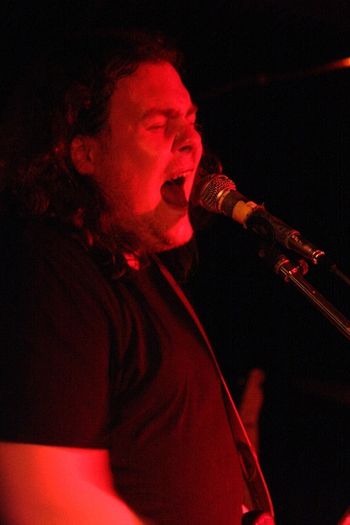 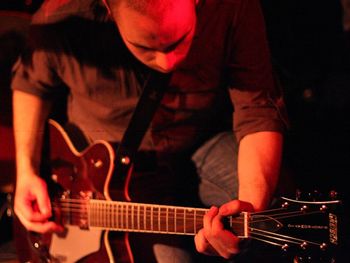 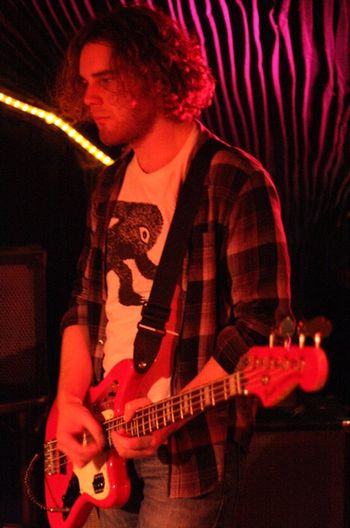 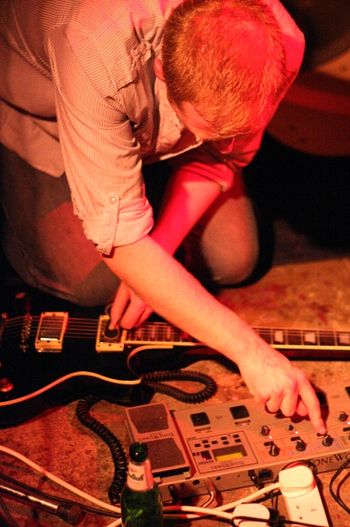 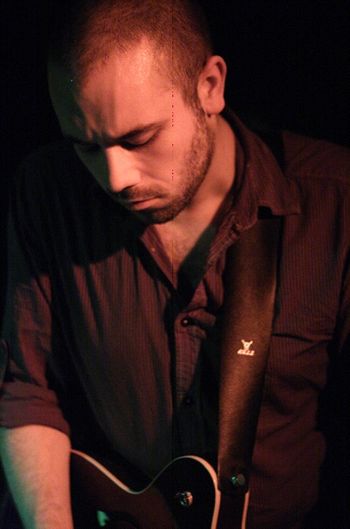 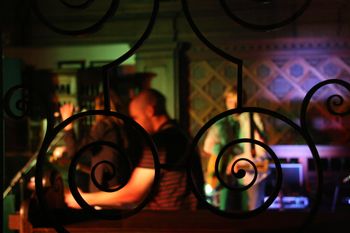 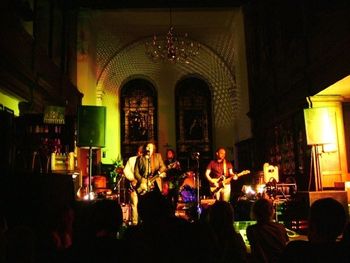 I didn't realise, until I saw it all all written down, quite how many gigs I'd racked up, especially between 2008 and 2010 when I was in three bands simultaneously. Looking at it all now, I wonder how I ever found time to eat, let alone turn up for my day job, have a social life, or sustain a relationship. And God knows how I found any time to make any new music whilst all this was going on. But somehow, I always did. My record keeping was a little patchy at times, so I'm sure there's some I've forgotten - if anyone is interested enough to suggest any additions or corrections, I'm all ears. I'm pretty sure, though, that this section is of little interest to anyone other than me!

With The Steals / Darkher

With Daniel Land & The Modern Painters