Daniel Land’s first album of songs – Love Songs For The Chemical Generation, released with his Manchester band Daniel Land & The Modern Painters – was called "One of the finest records of its time" by Drowned In Sound, and "Like Slowdive reimagined by Phil Spector" by the NME. The album is now widely considered to be a classic of the shoegaze genre, although Daniel remains, in the words of The Skinny, a "dream-pop cult hero", known only to the shoegaze cognoscenti.

After a further album with the Modern Painters – The Space Between Us released in 2012 – and tours supporting Neil Halstead (Slowdive) and Robin Guthrie (Cocteau Twins), Daniel moved to London, and released In Love With A Ghost, his first album as a solo artist. A sophisti-pop tour de force which referenced the lush electronica of Talk Talk and The Blue Nile, the album featured over twenty musicians, and was called "Gorgeous, lush and accessible, like fusion dining for the ears” by Noise Journal, whereas Primal Music stated that Daniel demanded "Some kind of greater perspective or respect" for an album that was "built on the genius of performance, production, songwriting and sound”.

Daniel's 2019 follow-up album, The Dream of the Red Sails, was a return to Dream Pop form and showed a true outsider artist at the peak of his creative powers, blending confessional poetry with blue-eyed soul vocals and starry-eyed dream pop – and some of the most direct lyrics of his career. The album's highlight was the widely-praised "Skindivers" – a song which looked back on a teenage affair, with a boy whose life was cut short by a motorcycle accident: “We were young lovers, not in love", he sang; "We couldn’t leave his cock alone". The album was positively reviewed, with the BBC calling it "Decadent, but absolutely gorgeous", and Somewherecold deeming it a "Dream Pop masterpiece".

More recently, Daniel has become both a scholar and a practitioner of the kind of music he creates, studying a PhD on artists like the Cocteau Twins and Slowdive at the London College of Music, whilst collaborating with artists as varied as Darkher (Prophecy Records), Swoone (Siobhan De Mare/Gary Bruce), and the prolific electronica auteur Bing Satellites. He will release a new album in 2023, and is currently writing a memoir about homophobia.

Lauded by Guy Garvey, Mark Radcliffe, Tom Robinson, and many others, Daniel Land makes the kind of music that, in the words of BBC Radio 1's Rob Da Bank, "The late John Peel would have loved".

Completely out of fashion with the popular music of today, bearing no relation to anything else being made. And I love it to pieces.
- THE LINE OF BEST FIT

His voice soars, like the spawn of Liz Fraser and Antony Hegarty in space. This is the sort of thing Daniel Land & the Modern Painters make you write. They should feel deeply ashamed.
- THE GUARDIAN

A dazzling array of atmospheric, mesmerising excursions, serves up a whole range of twists and turns with every subsequent listen.
- DROWNED IN SOUND

It's great, is that. Proper shoegaze. I love that.
- GUY GARVEY, BBC RADIO 6

The sort of stripped down, laid back sound employed by bands like Mojave 3, but with the gauzey textures of the Cocteau Twins.
- TOM ROBINSON, BBC RADIO 6
You can't help but think this is the kind of thing the late John Peel would have loved.
- ROB DA BANK, BBC RADIO 1

Like Spiritualized with added goosebumps, or My Bloody Valentine given a bucolic country-pop makeover. Expect these gorgeous shoegaze anthems to quietly sneak up on you and steal your heart.
- CITY LIFE

Without doubt, one of the city's most underrated songwriters.
- DROWNED IN MANCHESTER

Be it the magnificently climbing lines of melodic lead guitar that bring every track to some sort of shamanic ecstasy, or the subtle, effects laden cloud of sound that he creates by vibrating the guitar... when you see someone who has such an understanding of the sonic depths of what the instrument is truly capable of, it’s a rare and wondrous thing.
- MANCHESTER MUSIC

Like Elbow taken even more widescreen. It channels the Cocteau Twins, but more than anything, it sounds like Scarlett Johansson's album, which makes sense since Scarlett sings like a boy and Daniel sings like a girl. - NME 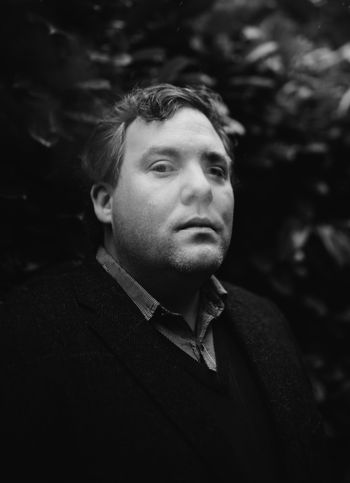 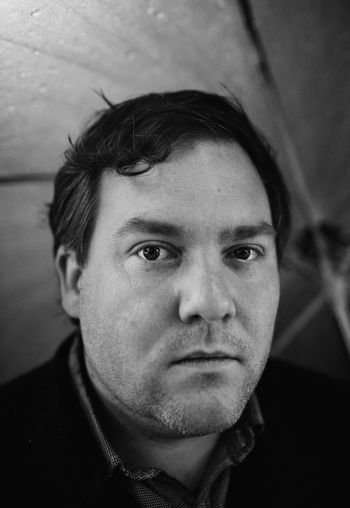 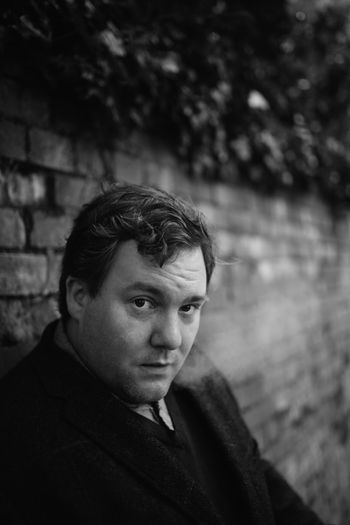 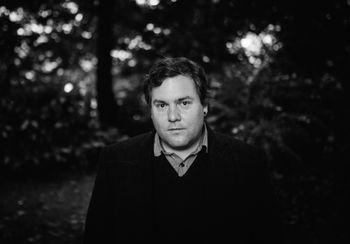 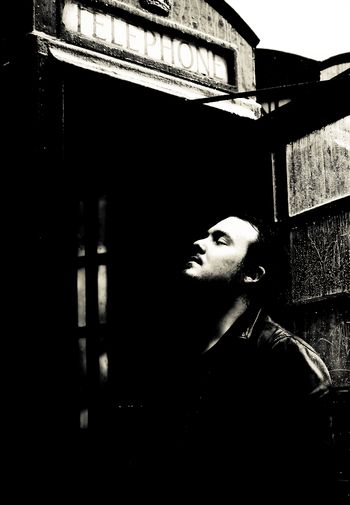 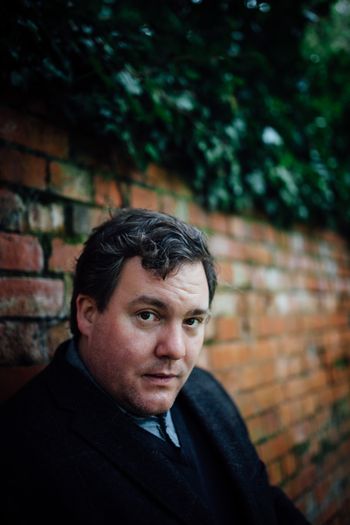 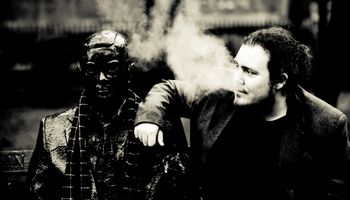 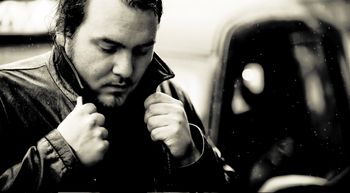