Pentimento was the first riverrun album, released in January 2010. The album was put together very quickly - a few spare minutes each night, over the course of about two weeks - but the source material took fifteen years to gestate.

All kinds of things were thrown into the mix. Elements that were recorded on a four track cassette machine in 1995 ended up sitting next to guitar sounds from the cutting room floor of the first Daniel Land & The Modern Painters record. Old tracks that I had thought were finished ended up being incorporated into new compositions, which in turn would be blended into a still newer piece - each step of the process adding another layer of detail to the patchwork.

Sometimes when you’re making records, you get so sick of hearing the same songs over and over. Pentimento was the "secret" record that I made whilst mixing the first Modern Painters album - normally after a whole day of mixing, when I still wanted to work, but needed something with a different pace and feel. All of a sudden, I had two finished albums, not one. And although I was very busy over the next few months with the Modern Painters, I kept coming back to listen to Pentimento, and appreciated the unique little soundworld it described.

I took the record home with me to Devon, that Christmas, and walking around in the winter grey, listening to it on headphones, it seemed to work. I self-released the record a month later, and the word Pentimento - a detailed description of which you can find in an interview here - came right at the end, from an art glossary.

Daniel Land's riverrun project is a series of heavily-composted landscape recordings, that he has been working on for nearly two decades in parallel to his songs. Taking its cue from musique concrète, and
'Pentimento' was the first riverrun album, originally released in January 2010, and now re-released on a dedicated riverrun Bandcamp page.

Daniel Land's riverrun project is a series of heavily-composted landscape recordings, that he has been working on for nearly two decades in parallel to his songs. Taking its cue from musique concrète, and building upon the groundwork laid down by Brian Eno's 'On Land' album, riverrun's music painstakingly layers field recordings and reprocessed studio tracks into a deeply nostalgic exploration of geography and memory.

This mini-essay was written in the summer of 2009 and was included in the album's cover:

This album is a culmination of nearly fifteen years' work, which began with a recording of a thunderstorm in 1995, and which ended in a flurry of activity that caused me to temporarily abandon a body of more traditional song work.  Several threads, such as an increasing sense of nostalgia as I got older; a return to the places of my childhood; and a desire to make music that was more organic and in some way related to landscape, all came together at the same time, providing a conceptual framework for a series of secret ambient recordings that I had developed in parallel to my songs.

These tracks were created when my attention was focused somewhere else. Often they began life as experiments – impressionistic gems that appeared when I stumbled upon a new sound-colour and spent a while exploring the ramifications of it. As I searched my tapes for other similar, overlooked works, I began incorporating elements of existing pieces into the mix; completing disregarded, half-finished attempts; sometimes even deconstructing the mix of one of my more traditional pieces into something slower and more environmental.  Some of these pieces even began life as songs – the conventional instruments, pushed further and further back in the mix as I uncovered layer upon layer of psychic texture, were gradually located out of earshot. You can hear them sometimes, breaking through. I like it when that happens.

In making a type of music that was more self-consciously environmental, I was acknowledging a central - if previously unconscious - preoccupation of my work, that of the need to construct mental places and situations that I could go to, escape to, re-visit and re-write. Whilst many artists derive inspiration from their romantic history, I have found instead that music itself suggests a physical space, far removed from the cramped confines of the recording studio, which can evoke memories and moods without need for the construction of narrative. Accordingly, in searching for names for these previously untitled pieces, I abandoned my usual 'lyrical' titles and began to refer to each track by the name of whichever landscape or memory was in my mind while I was working. What results, for me, is a multi-layered tapestry of sound, each element of which resonates with meaning and memory. 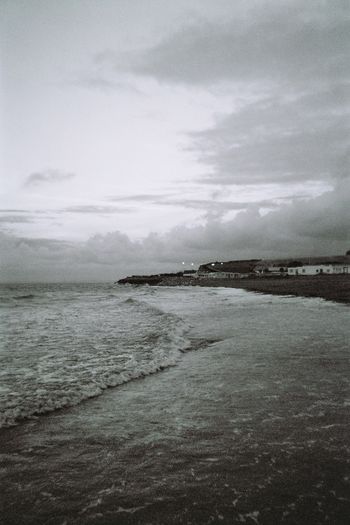 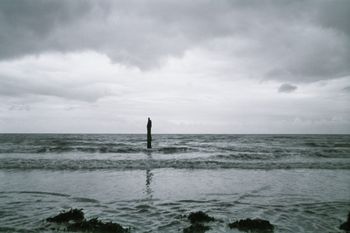 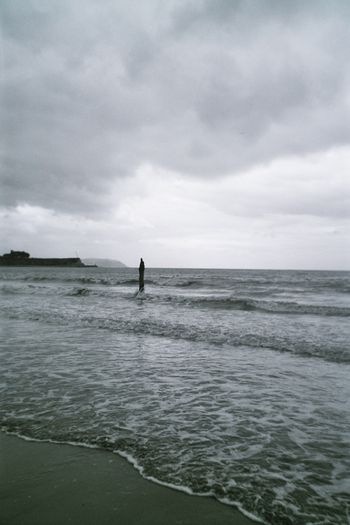 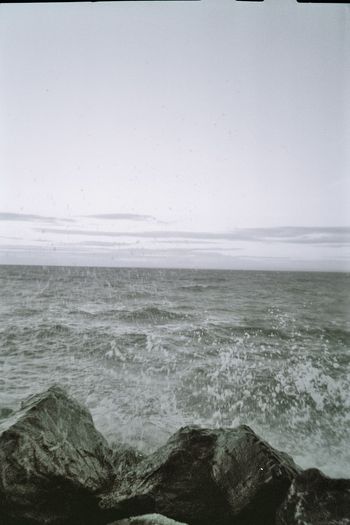 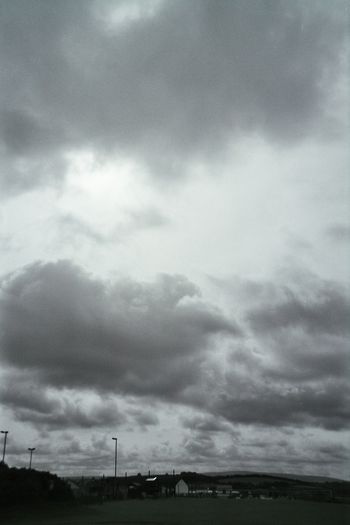 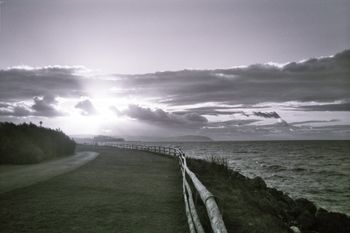 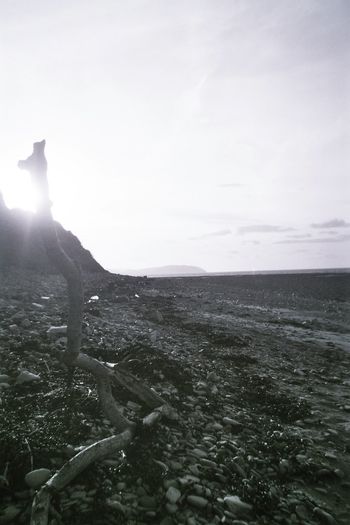 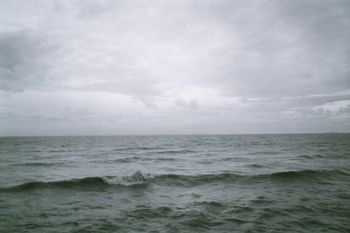 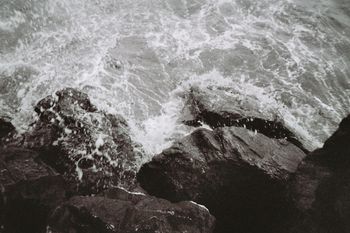 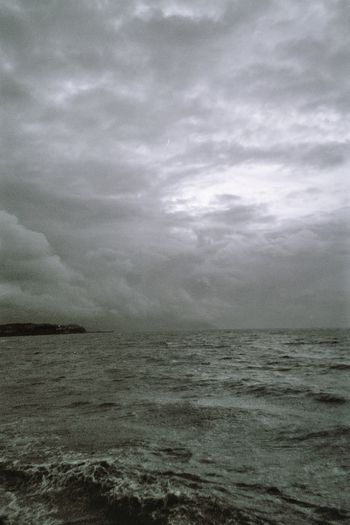