Back to all posts

My new album 'The Dream Of The Red Sails' - Get your name in the credits! 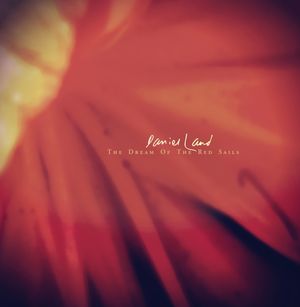 I'm exceptionally happy to announce that my new album of songs, The Dream Of The Red Sails, is available to pre-order now!

The Dream Of The Red Sails is an album of summery, wide screen Dream-Pop which, for me at least, is the most satisfying and complete album I've ever made.

But don't just take my word for it! I've attached a free download of 'Skindivers', from the album, to this post. And you can pre-order, or find out more about the album, from the links below.

The album will be officially released on January 7th. However, anyone who pre-orders the album from this website will receive the album by December, in plenty of time for Christmas.